In October, the Trump administration proposed a new rule that would significantly expand the public charge definition and factors. Specifically, DHS would be able to use a person’s age, low-income or education status, and other socio-economic factors to assert the fact that a person may become a public charge. They would also be able to base a determination on the use of Medicaid, Medicare Part D low-income subsidies, Supplemental Nutrition Assistance Program (SNAP), and possibly the Children’s Health Insurance Program.

Health leaders have criticized the proposed rule, claiming that broadening the definition and making the use of public health benefits a factor will be a detriment to public health. They fear many immigrants will fear their families being torn apart if they seek the healthcare that they or their children need. Families should not have to choose between immigration documents and necessary healthcare, but many immigrants may think this is the case if the rule becomes final.

Contact an Orange County Immigration Attorney Today
Many people may have questions about the changing immigration rules and how using public benefits may affect their status. If you have any concerns, you should not hesitate to call an Orange County immigration lawyer at Brudner Law. Leave us an online message or call 714.794.9366 for more information.

What you can read next 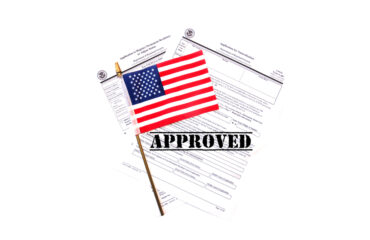 The Length of the Citizenship Application Process 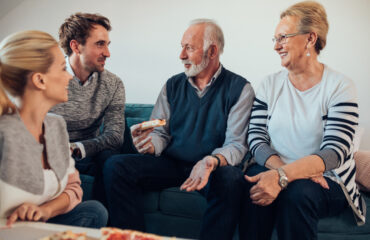 How to Petition for Parents to Come to the United States