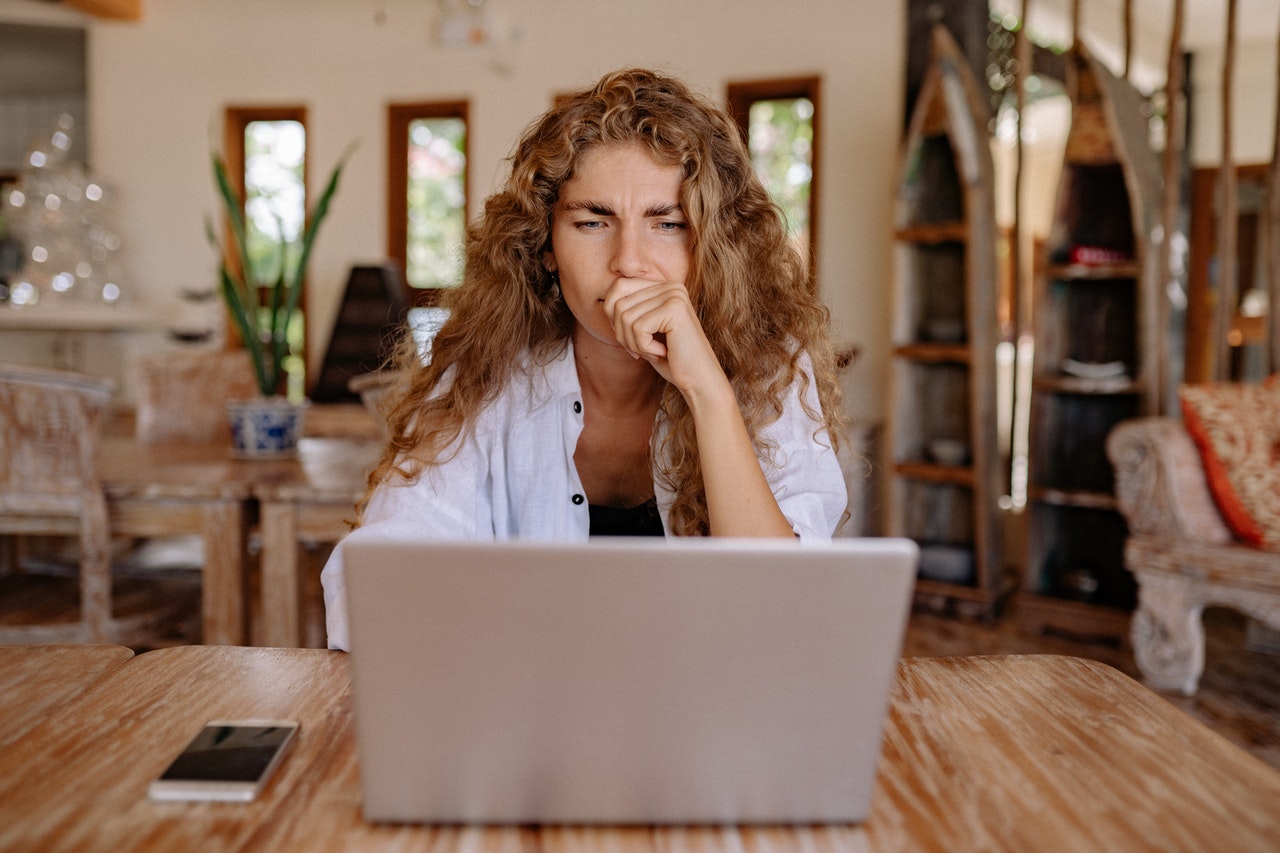 My Green Card Expired. What Should I Do Next? 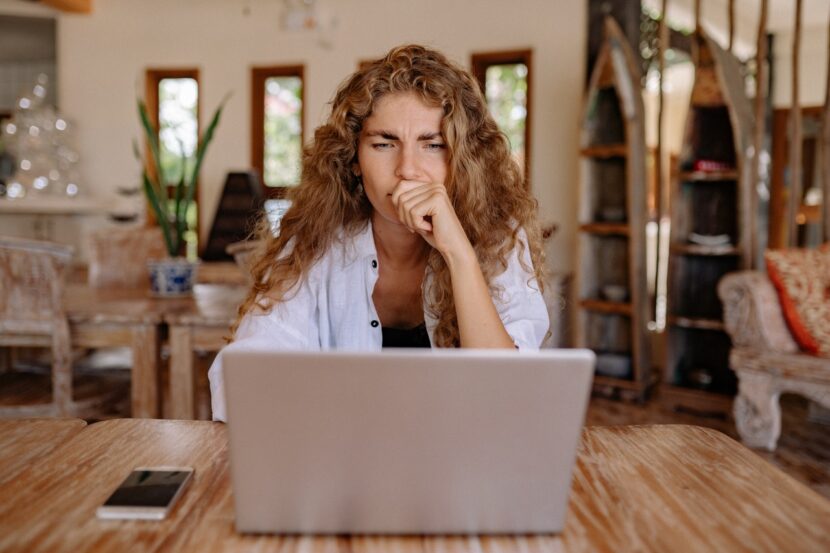 In September 2021, the American government announced that it would voluntarily allow over 80,000 of its foreign worker visas to expire automatically.

Over 1.2 million American foreign workers depend on the automatic renewal of their work visas based on their original work contracts.

After all, the only way to get a work visa is to be a foreign worker with remarkable and in-demand skills and a work history that justifies work placement in the United States.

And it isn’t easy to get an American work visa, of which there are several types. The O-1 work visa is only granted to foreigners who qualify as Individuals with “Extraordinary Ability or Achievement.”

H-2A and H-2B visas are usually granted to agriculture-based seasonal workers. And H-3 visas are basically a kind of apprenticeship visa.

Most of these visas are automatically renewed by the American government on an annual basis based on a pre-approved application process.

However, due to the 2020 pandemic, bureaucratic mismanagement, and lack of workers, the American government could not process 80,000 work visas promptly. These work visas determine when foreign workers can renew their status, travel abroad, or switch jobs domestically.

Over 80,000 foreign workers now have to deal with the stress of involuntarily expired work visas.

It must be a cautionary tale for anyone with a green card to always remember to renew it when required.

But permanent residents can forget to renew their green cards. So, what to do if your green card expires?

Firstly, let’s start by generally explaining what a green card is.

Contact Brudner Law today for a professional consultation to review your immigration-related issues.

Related: How Much Does it Cost to Apply for U.S. Citizenship?

What is a Green Card?

A “green card” is an immigration-related document that is officially called a Permanent Resident Card. A green card is also referred to as an I-551 based on the name of an application form.

It can sometimes take over three years to obtain a green card.

Possessing a green card permits you to legally reside and work in the United States for a period of ten years. Green cards are viable for ten years and must be renewed every decade.

However, the exacting conditions to apply for a green card varies according to the application and personal circumstances of the applicant.

And green card recipients are legally required to carry the document on their person at all times. Although this law is rarely enforced, it is a good thing to do to make life less complicated.

Once you have a Permanent Resident Card, your status in the United States is permanent unless revoked by a court of law. And getting a green card is the first step on the path to citizenship.

What Happens to My Permanent Resident Status if My Green Card Expires?

Your status as a permanent resident of the United States is permanent unless revoked by a court of law.

However, allowing your green card to expire will not let you participate in the country’s social, legal, and vocational infrastructure.

Having an expired green card can expose you to significant and expensive consequences you may not have previously considered (more on that later).

Can I be Deported Because of an Expired Green Card?

There are many reasons why you could be deported from the United States, but having an expired green card is not one of them.

Can I Get By With an Expired Green Card?

But why would you want to?

It takes a lot of effort, financial sacrifice, and a relative or employer appointing themselves as a sponsor to get a green card during the application process.

You can live in the United States with an expired green card if you have permanent residency. You just can’t do much without one.

What Are the Consequences of Having an Expired Green Card?

Having permanent residency status in the United States with an expired green card will cause a series of compounding and cascading of quality-of-life issues that will progressively get worse the longer you wait to renew it.

Life will keep getting complicated for you without a green card.

Here are a few examples.

Having a permanent resident status in the United States does not mean that you are a naturalized American citizen with an American passport. You need to present your native passport and green card to travel domestically and internationally.

For the sake of argument, let’s say you were allowed to board an international flight with an expired green card. Doing such a thing might prevent you from reentering the United States.

Custom and Border Protection and Immigration officers will not let you reenter the airport with your native passport and an expired green card. You could be refused entry or deported.

Or you could be detained by CBP officials while you expedite an expensive process to renew your green card after the fact.

You need to present a green card as proof of residency to work in the United States. Employers must file the I-9 form with local, state, and federal governments to prove their employees are allowed to work in the country.

So, you are bound to lose your job sooner or later when your employer asks for your renewed green card.

And you need a valid ID to buy a house or car or start a business.

Not having a valid green card will complicate your life in many unexpected ways.

What Should I Do if My Green Card is Expired?

Consult the help of a lawyer and renew it as soon as possible. You need to file application I-90 to replace an expired green card.

Don’t go through the green card renewal process alone. You may find some mitigating solutions with the help of a knowledgeable immigration lawyer.

Contact Brudner Law now to get help with your immigration, visa, or green card issues.
Related:How To Prepare for Your Naturalization Ceremony

← How Long Does DACA Take To Process? Divorce After Green Card? What Happens Next →