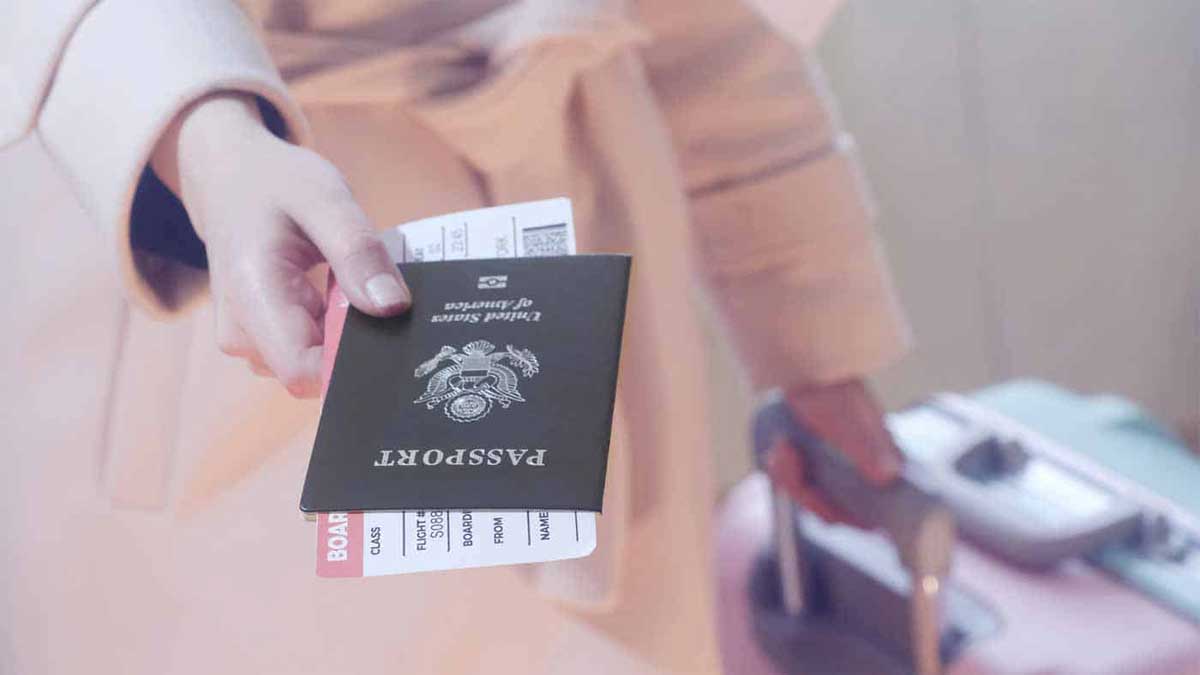 The Violence Against Women Act (VAWA), provides immigration benefits to victims of abusive U.S. citizens or Lawful Permanent Residents. These benefits may extend to the spouse, parents, and children of the abuser. Under the Act, certain foreign nationals do not have to rely on the abuser to obtain lawful U.S. status, and may self-petition for a green card.

Despite the name, this Act equally covers male or female petitioners.

The requirements for a VAWA Green Card are set out below. Petitioners must provide official documents and statements to prove the following:

1. The Abuser Must Be/Was a U.S. Citizen (USC) or a Lawful Permanent Resident (LPR)

2. You Are/Were the Spouse or Child of a USC or LPR Abuser or Parent of a USC Abuser

VAWA green cards may be obtained by the spouse (or ex-spouse) and children of USCs and LPRs, and also, by the parents of USCs whose abusive children were at least 21 years old at the time of the abuse.

Unmarried children (under 21) may be included in their parent’s spouse (or ex-spouse) VAWA self-petition.

3. The Abuse or Battery Occurred During the Relationship

The self-petitioner must show that they were abused or subject to cruelty by the USC or  LPR.  The Abuse does not need to be physical violence, and a police report is not required. The U.S. Citizenship and Immigration Services (USCIS) includes emotional abuse, threats to harm or deport you, controlling behaviors, forcible detention, and other such behaviors to be “extreme cruelty.”

The entire circumstances of the relationship will be considered in determining whether abuse, battery or extreme cruelty have taken place.

‘Good faith’ means that the relationship was genuine and not based on obtaining a green card.

5. Petitioner Must Reside in the U.S.

Although there are a few exceptions, the petitioner should live in the U.S. Unless the abuser is a member of the armed services, or is an employee of the U.S. government, or if the abuse occurred in the United States.

6. The Petitioner Must Have Lived With the USC or LPR Abuser

Although VAWA doesn’t specify a length of time, the petitioner should have spent some time living in the same residence as the abuser.

7. The Petitioner Must Be a Person of Good Moral Character

You must be a person of good moral character for the past three years. Some things that will hinder your petition are:

Brudner Law in Irvine is experienced in handling a wide range of immigration matters. The process can be stressful, but we are here to help.  Contact us online or at 714 794 9366 today.

GROUPS WE BELONG TO

We hired the Law Offices of Yael Brudner to help us with our Citizenship application. We worked directly with Attorney Yael. She knew the ins and outs of the entire process and answered all the questions we had professionally and quickly. It was a pleasure to work with her and everyone at the office. We highly recommend her!!

Yael Brudner is a very professional and knowledgeable lawyer! She helped us with our citizenship and made the whole process so much easier and quicker. I would gladly recommend her!
View More

We offer In depth consultations for local Orange county and world wide clients.

Phone, video or in person consultations are available with Yael Brudner our founder and lead Immigration Lawyer.

During the consultation we will review your case in depth, answer questions and provide a tailored strategy for your immigration case.