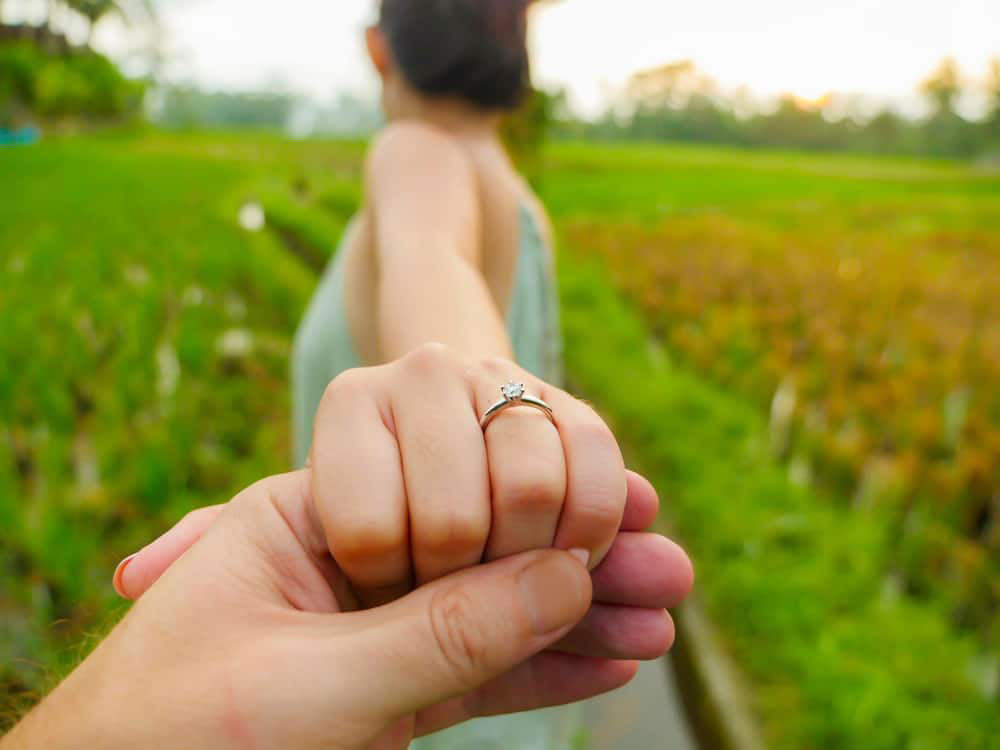 What is the Fiancé Visa? - Brudnerlaw 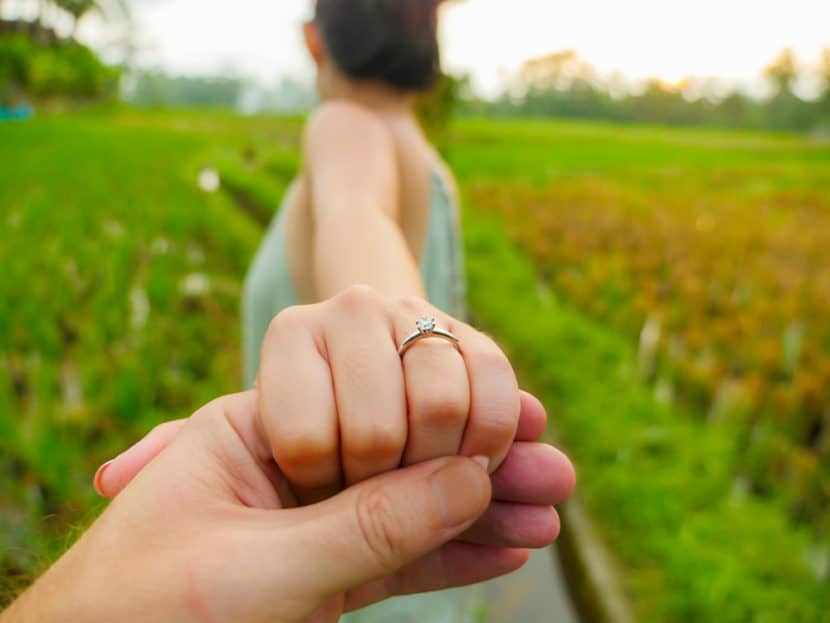 Many United States citizens wish to marry foreign nationals and live together in the U.S. However, it is imperative that you follow the appropriate immigration protocol in this situation. The U.S. government allows you to petition for a “fiancé” visa, officially called the K-1 Visa.

The K-1 Visa gives a foreign fiancé the authority to travel to the U.S., and they must marry the U.S. citizen within 90 days of arriving. Under immigration law, a fiancé is someone who is legally allowed to be married, and the U.S. citizen must also be legally allowed to marry as well. In most cases, the two must have spent time in person within the two years prior to applying for a fiancé visa, though there are exceptions for cultural arranged marriages and similar situations.

You can apply for a K-1 Visa by properly completing and filing a Petition for Alien Fiancé, which you must file within the U.S. The process may then go as follows:

Note that if your foreign fiancé has children, they can also apply for K-2 Visas.

Contact an Immigration Lawyer in Orange County for More Information

You do not want to jeopardize your marriage by making errors when applying for a fiancé visa. Instead, consult with an Orange County immigration attorney at Brudner Law for assistance. Call 714.794.9366 or contact us online to schedule your appointment today.

← I’m a US Citizen- Who Can I Sponsor to get a Green Card? How to Petition for Parents to Come to the United States →