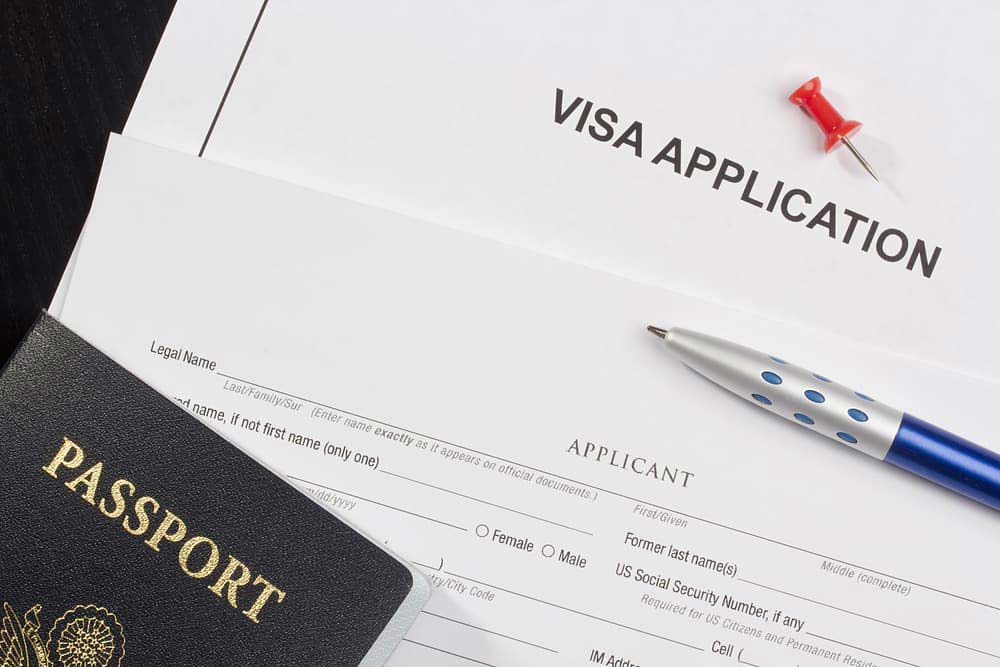 Why Would You Want to Apply for Citizenship as Soon as You Qualify?

Home  /  Latest News   /   Why Would You Want to Apply for Citizenship as Soon as You Qualify?

U.S. citizens have a number of rights and
protections that non-citizens do not have, such as:

In many situations, you can enjoy the benefitsof dual citizenship and become a U.S. citizen without having to give up your foreign citizenship.

You CAN lose your Green Card

Your permanent resident status is not always permanent, in fact you can actually lose your status. Here a couple of ways in which this can happen:

The Immigration and
Nationality Act section 237 describes a list of criminal and other grounds under which you may be ordered removed from the United States.  If you have been found to commit one of those grounds, you might be placed in removable proceedings  and will  lose your permanent resident status if an immigration judge issues a final removal order against you.

These criminal grounds do not only include committing extremely serious crimes. In fact, you may be found deportable even if you were not sentenced to any jail time or if you commit non-violent crimes such as: document/tax fraud, personal use of controlled substance, claiming to be a U.S citizen and more.  These crimes do not “disappear” for immigration purposes even if you later were able to “expunge” or “clean your record” after rehabilitation.

You may also lose your permanent resident status by intentionally abandoning it. You may be found to have abandoned your status if you:

Currently the USCIS processing times for naturalization are 12.5-15.5 months, so you may want to get the process started as soon as you possibly can. You can apply for citizenship after being a permanent resident for three (if applying based on marriage to a U.S citizen ) or five years. We recommend to start gathering all necessary documents 6 months prior to the 3/5 year mark as a permanent resident.

Contact an Immigration Lawyer in Orange County for More Information. Brudner Law assists many people with obtaining U.S. citizenship and all the benefits that come with it.

Call 714.794.9366 or contact us online to speak with an Orange County immigration attorney today.