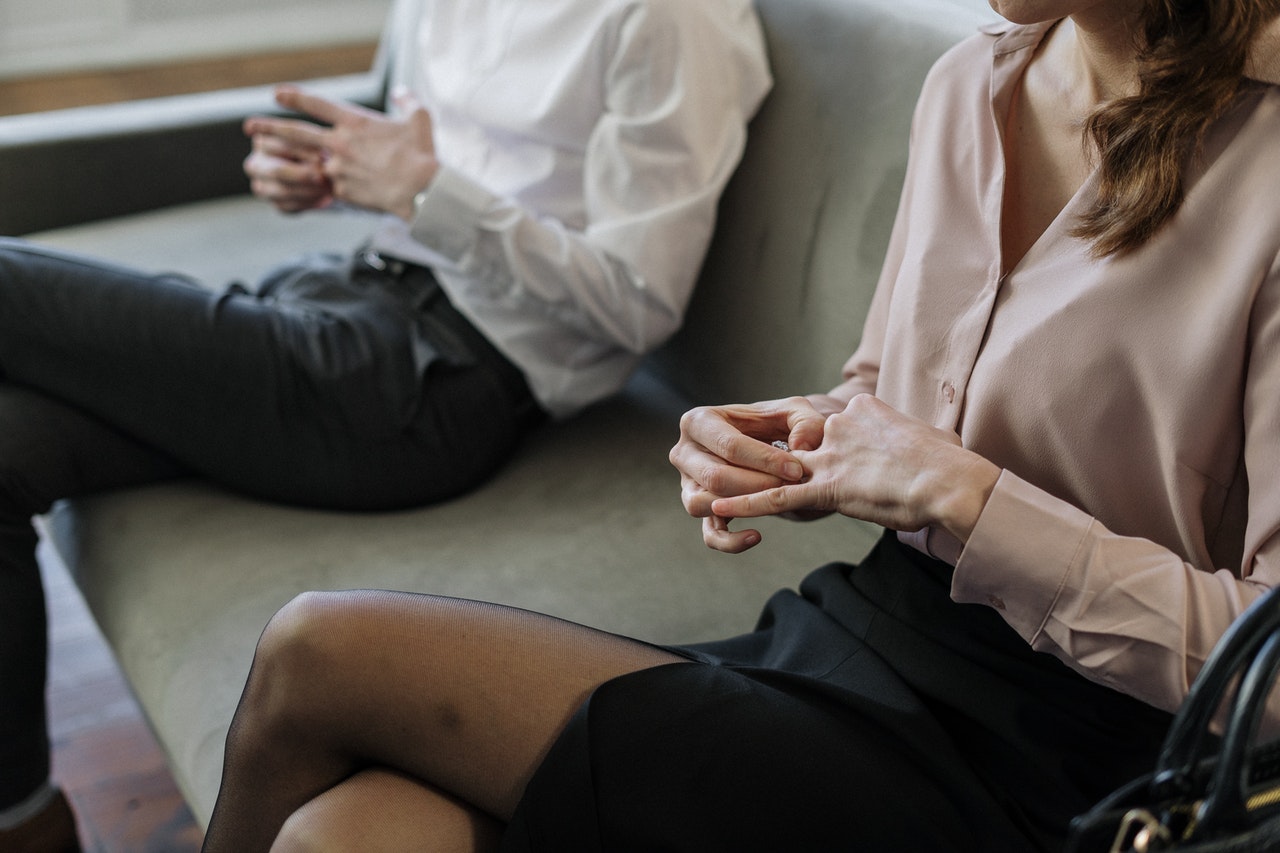 Divorce After Green Card? What Happens Next

Home  /  Latest News   /   Divorce After Green Card? What Happens Next 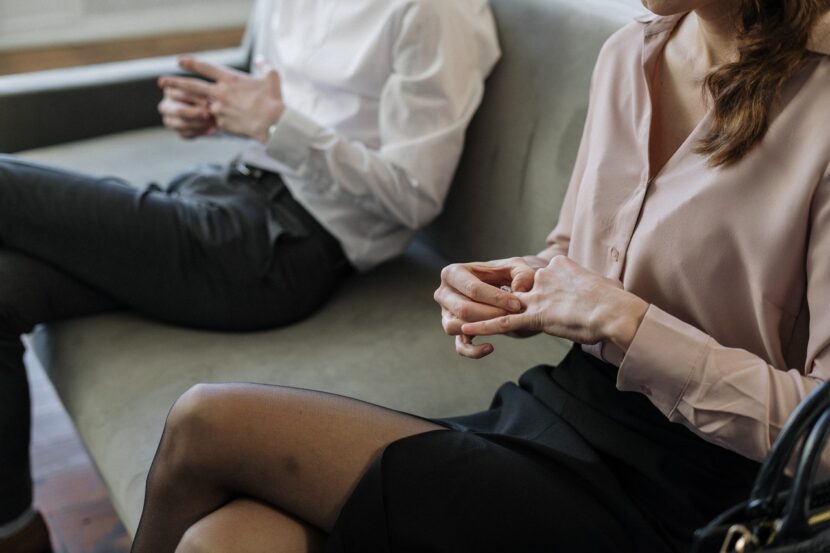 Love empowered by marriage recognizes no barriers or borders – that is unless the United States Citizenship and Immigration Services is potentially involved.

Being in love, married, and cohabitating with someone can be a complicated and emotionally roiling experience. It’s easy to fall in love. Staying in love requires patience, commitment, and reciprocation of affection.

There is nothing easy about being married, and statistics prove it.

The most typical reasons for divorce include infidelity, lack of commitment to the marriage, emotional conflict, and money problems.

Getting divorced can be an emotionally exhausting and financially compromising process. And depending on whether or not you have a green card or are in the process of obtaining one, getting divorced could affect your immigration status.

Let’s first discuss how to get a green card and permanent resident status via Form I-130 and the petition sponsorship of an American citizen.

If you need help with visa, green card issues, or immigration ambitions, then contact the immigration law professionals at Brudner Law.

Related: Is it Possible to Work While the Green Card Application Is Pending?

ALT TEXT: Two men in an office filling out paperwork.

Form I-130 is the form also called the Petition for Alien Relative.

After the American (or permanent resident) petitioning spouse and the immigrant spouse get married within 90 days of the immigrant spouse’s arrival, Form I-130 and Form I-485, the Adjustment of Status Application form, must be filled out then mailed to U.S. Citizenship and Immigration Services.

Several months after mailing in those applications, the USCIS will send the petitioning couple an appointment to come in for an interview at a local office. After the interview, the couple will learn if their petition has been approved or not.

If the couple is approved for the petition and has been married for less than 24-months, the immigrant will receive a 24-month conditional permanent residence card.

During the two-year conditional residency status, the immigrant can look for work, become employed, and acclimate to American culture.

About three months before the conditional residency status expires, the petitioning couple must file a joint petition via Form I-751, which officially lifts the conditional permanent resident status and makes it permanent.

It can take several months before the USCIS approves or deny the request by mail. If approved, then the immigrant gains permanent resident status.

It can be two to three years for this process to be finalized due to processing and waiting times. And you must wait at least five years after gaining permanent residency status to apply for citizenship.

And after undergoing this process for up to three years, it’s crucial to understand how divorce could affect your green card status.

When Can You Get Divorced After Getting a Green Card?

Can an Ex-Spouse Cancel Residency Status or a Green Card?

An ex-spouse cannot cancel your immigration status or a green card.

How Long Must I Stay Married to Get a Green Card?

Getting divorced before getting a green card could cause many problems. You should stay married until your permanent residency status is approved and you are granted a green card.

Getting divorced before your residency status is permanent can cause many problems.

Can I Get a Divorce If I Have Conditional Resident Status?

Yes, but it would not be a good idea.

If you have conditional residency status and a green card, then that means your status to live in the United States expires within two years.

The USCIS will examine your application and the legitimacy of the marriage to make sure it is not fraudulent. Many people enter fraudulent marriages for mutual benefits. One person may make a profit while the other gets a green card. Or the immigrant may be using the petitioning spouse to get a green card.

Getting divorced during the two-year probationary status could bring a lot of scrutiny on you and your application.

You may be requested to come into a USCIS office for an interview.

And you could be asked to provide proof the union wasn’t fraudulent before the breakup and divorce.

Not filing the I-751 or getting increased USCIS scrutiny towards your status could result in deportation.

What Happens if I Get Divorced After My Petition is Approved But Before Conditional Residency Status is Approved?

If you get divorced after your immigrant petition is approved, but before you are approved for a conditional residency visa and green card, valid for two years, the immigration process becomes automatically voided.

A divorce will automatically void the relationship that makes the immigrant spouse eligible for a green card. If the immigrant is not married before being approved for a conditional green card, then the process is void. It is called a “fiancé visa,” after all.

What Should a Permanent Resident With a Green Card Do After Divorce?

You should consult an experienced immigration attorney to determine if you have any legal vulnerability relative to your state of residency.

However, as long as you are a permanent resident, you should not have any problems after getting divorced.

If you get divorced, you may want to get all of your documents changed to your maiden or original surname. And that means filing new paperwork and applications to accomplish such.

If you get married again and petition the fiancé visa of another immigrant, then you may attract extra application scrutiny from the USCIS.

Divorce proceedings are public documents. If you apply for citizenship, then your application may attract extra application scrutiny, even years after the fact.

If you have a green card and are getting divorced, then consult the help of the experienced immigration attorneys at Brudner Law.

Related: How Can I Petition My Family Member For a Green Card?

← My Green Card Expired. What Should I Do Next? Can Green Card Holders Vote? What You Need To Know In 2022 →