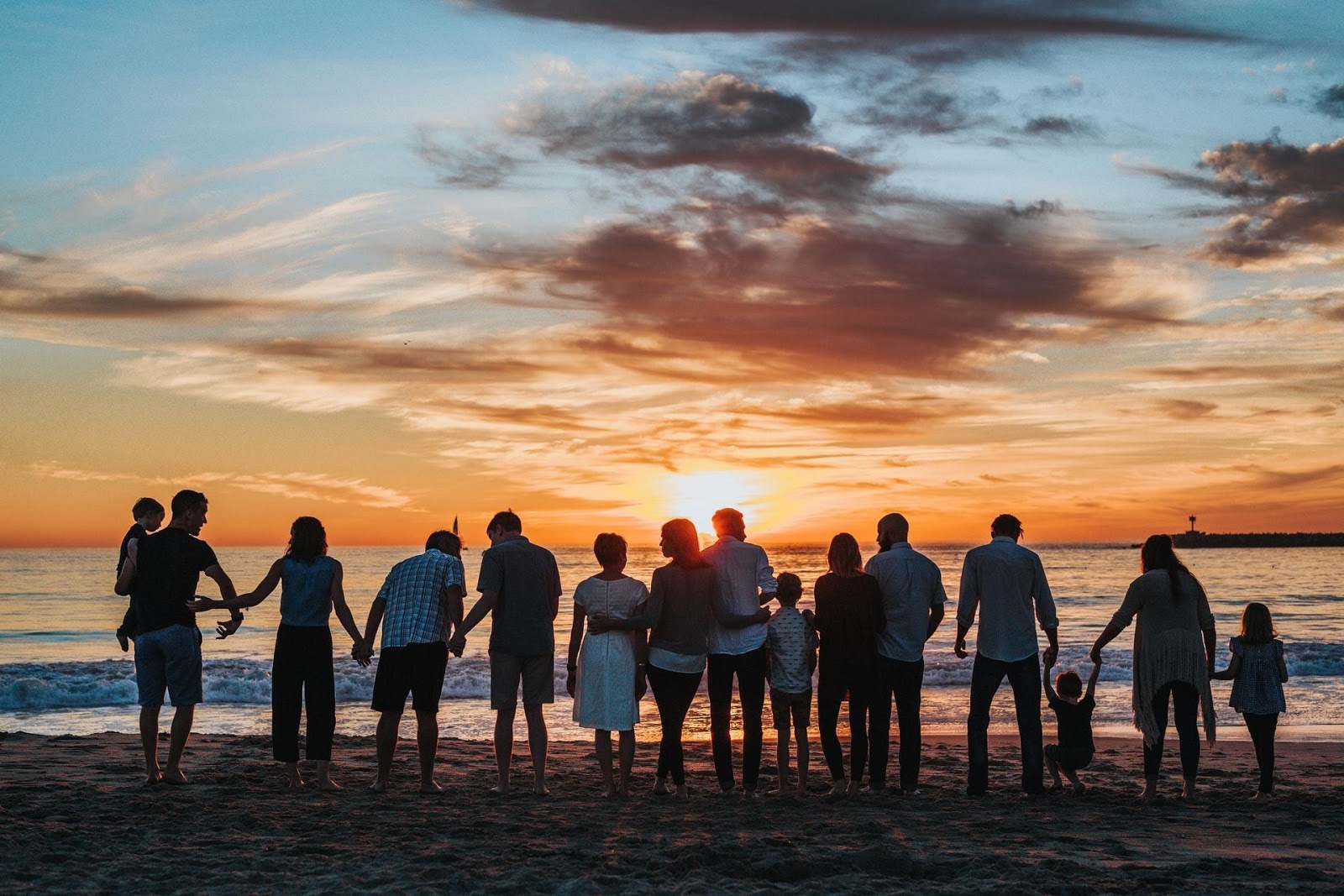 How Can I Petition My Family Member For a Green Card?

Home  /  Latest News   /   How Can I Petition My Family Member For a Green Card? 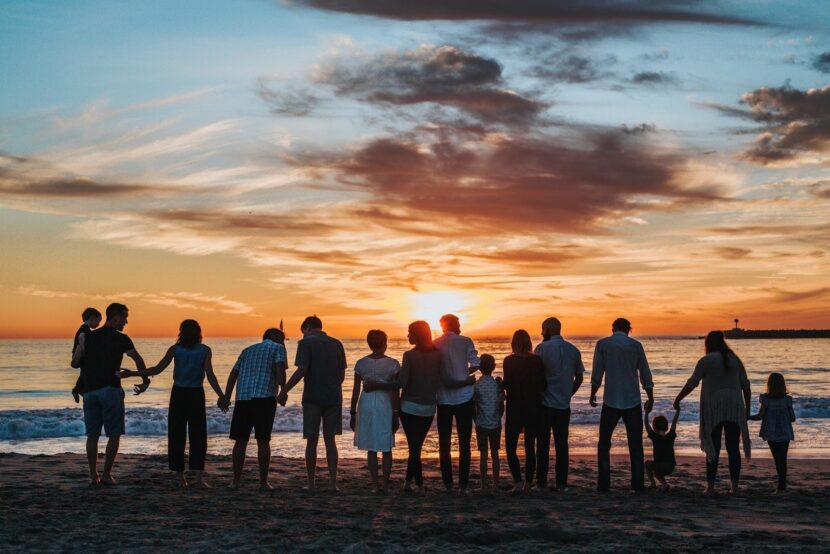 Immigrating to the U.S. and becoming a permanent resident or U.S. citizen can offer many opportunities. But it often means that you are far from your loved ones who remain in your home country. One of the largest benefits of becoming a U.S. citizen, or in some instances, a permanent resident, is being able to sponsor family members for a Green Card.

The U.S. is a country of immigrants. There is a long history of immigrants helping other family members immigrate; this is sometimes referred to as “chain migration,” and most Americans have ancestors who arrived this way. Many people know about this benefit but are unclear about which family members qualify for sponsorship, the process, and the wait time.

Who Does This Apply To?

Suppose you are a U.S. citizen or a lawful permanent resident and have a relative who lives in a different country. In that case, you can petition for your relative to become a legal permanent resident (or a “green card” holder) in the U.S. The process of petitioning a relative abroad for a green card is referred to as “Consular Processing.”

In some cases, your relative may already be living in the U.S. under another type of visa status. In such cases, your relative may be able to become a lawful permanent resident while inside the U.S. This process, known as “Adjustment of Status,” is available to people already in the U.S. who entered the country legally and do not have a severe criminal record, certain diseases, or other disqualifiers.

Who Can You Petition For?

There are some misconceptions about which types of family members you can sponsor. You cannot sponsor family members such as grandparents, grandchildren, aunts, uncles, or cousins. While many Americans have ancestors who arrived to join relatives outside of their immediate family, current U.S. immigration laws do not allow the sponsorship of what the government considers to be a relative who is not considered an immediate family member.

As a U.S. citizen or lawful permanent resident, you can petition for certain relatives:

U.S. Citizens Can Petition For:

Lawful Permanent Residents Can Petition For:

Spouses and unmarried children under the age of 21 of the beneficiary (the person being sponsored) can receive a Green Card at the same time as the beneficiary.

What Is the Process for Petitioning a Relative?

There are three main steps in the process:

You, the “Petitioner,” will first file a “Petition for Alien Relative” with USCIS in the U.S. After the petition is approved, the case is transferred to the National Visa Center (that is also located in the U.S.).

The National Visa Center (the NVC) will collect additional documents from you, the Petitioner, and your relative- the beneficiary. Once the case is ready, the NVC will transfer your case to the U.S. Department of State consulate/embassy in your relative’s home country.

Related: What You Need To Know About VAWA Green Cards

How Long Must Relatives Wait?

There is a limit on the number of Green Cards that can be issued per year. There are many more Green Card petitions filed each year than there are available visas, resulting in a backlog. Waiting times vary based on whether the sponsor is a citizen or permanent resident, family relationship, and country of origin. There are no caps set on the number of Green Cards that can be issued for spouses, parents, and unmarried children under the age of 21 of U.S. citizens. Therefore, such family members can receive their Green Card as soon as their petition can be processed, which currently takes anywhere from about six months to 2 years. There is also usually little to no backlog for spouses and unmarried minor children of permanent residents.

Additionally, there are a limited number of Green Cards that can be issued per country. Due to high demand, citizens of China, India, Mexico, and the Philippines usually have longer waiting periods than citizens from other countries. The Department of State issues a Visa Bulletin each month that gives an idea of the estimated waiting times. Siblings and adult children can expect to see a wait time ranging from about five to more than 20 years.

Can the Relative Wait In the U.S.?

What Happens if I Become a U.S. Citizen after I Filed a Petition For My Relatives?

Suppose you were a permanent resident but become a U.S. citizen after filing for your relative. In that case, you can upgrade their visa classification, which usually results in a waiting period that is at least a few months shorter. If their petition has already been approved and they are waiting on a visa, you should notify the National Visa Center. If their petition is still pending, you should inform the relevant USCIS service center.

Because of the long wait times, it is recommended that you file a petition for your relative as soon as possible. An immigration attorney can help you through the process and help you avoid mistakes that can cost you time and money. Brudner Law has helped many families reunite; let us help your family too! Give us a call to find out how we can guide you through the complex and ever-changing immigration process.

← U.S Work Authorization: Everything you Need to Know Is it Possible to Work While the Green Card Application Is Pending? →