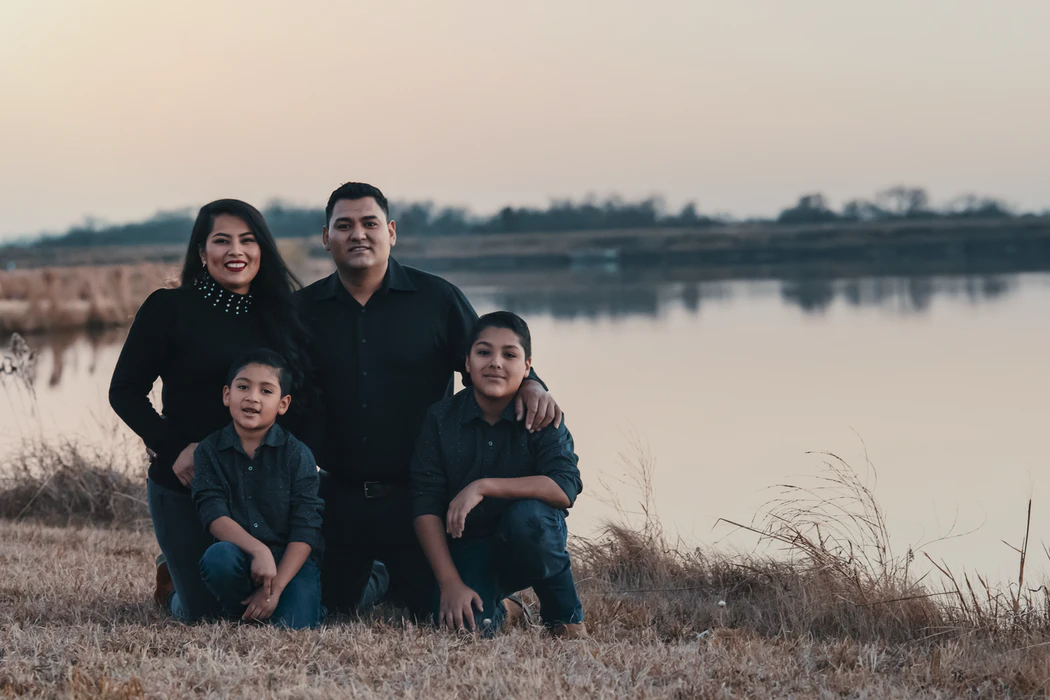 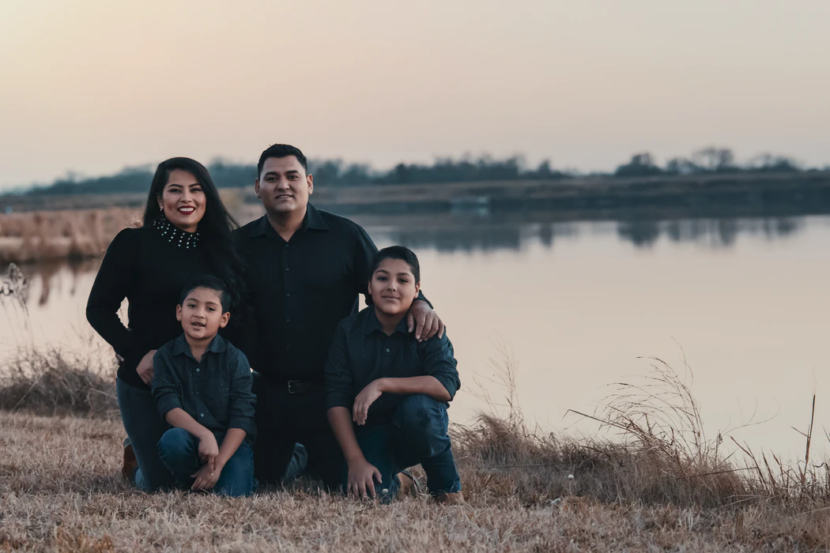 Filing Form I-130 is a critical step in gaining citizenship for family members of current U.S. citizens or those who hold green cards. The form is a petition designed to prove that you are related to someone seeking to come into the U.S. to obtain their permanent resident green card. The I-130 form is a way to unite family members in the U.S. You should begin filing this form as soon as possible, as immigration processes are lengthy. This guide will explain more about the I-130 form, how to fill it out, and other considerations you can make.

Related: How Long Does It Take to Get a Work Permit? I-765 Processing Times + Tips

Form I-130 is a petition that citizens or current green card holders living in the U.S. fill out to show that there is a valid familial relationship to a person who is seeking a green card to live in the U.S. permanently. You must file this form with the U.S. Citizenship and Immigration Services (USCIS).

Filling out this form is the first step in obtaining a green card for a family member. This form is also used to obtain a green card in marriages between a citizen and a member of a foreign country. For those planning on getting married, you will also need to show other proof that your marriage is real, such as photos with you and your spouse, bank, and insurance statements on accounts you hold together.

Once you file an I-130 form, the person will be placed in line for a green card upon approval of the form. This is important because green cards are issued on a first-come, first-serve basis.

Need assistance with your family-based immigration case? Brudner Law understands the importance of your situation — get in touch today for help.

You will need to file the I-130 form for the following categories. These are all classified as familial relationships that can qualify a person for permanent resident status.

This category includes the following designations:

● IR-1 – Spouses of citizens that have been married for at least two years.

● IR-2 – Biological children of citizens who are under 21, unmarried, parents were married before they turned 18, and it was two years before a visa was granted.

● IR-5 – The IR-5 designation includes any biological parents of U.S. citizen children who are 21 and over.

The IR 3 and 4 designations (for adopted orphans) are covered under separate forms. The I-600 and I-600 A are the appropriate forms for matters regarding orphans and adoption.

These are in order from first preference to fourth preference (F1-F4).

● F2 – Spouses, children under 18 and unmarried (age 21 and over) of permanent residents or citizens.

● CR-1 – Any spouses who have been married for less than two years. This will establish temporary residence before they can be considered permanent residents.

● CR-2 – Biological children of citizens who are under 21, unmarried, parents were married before they turned 18, and it was two years before a visa was granted

Even if you have relationships like the above designations, there are some exceptions and exclusions here. You will not be able to file the I-130 form for these relationships:

● Adopted parents or children (presuming the child is over the age of 16).

● Any biological parents if you gained citizenship or green card via adoptive parents.

● Stepchildren or stepparents (if the relationship happened after the child turned 18).

● Any spouses who were not present at a marriage ceremony.

● Any relatives that have already been found by the USCIS to have tried to marry solely for green card privileges.

If you feel that a relative may fall under one of these categories but have unique circumstances, you may still be eligible to file the I-130.

Related: What Exactly Is an Alien Registration Number

You must have the following documents in order to file the I-130:

● Proof of your citizenship or green card status

● Documents that prove any name changes for all involved parties

● Documents that prove citizenship in the native country of the outside party.

Processing times may depend on what type of relationship you have with the person seeking citizenship. If they are your immediate relative, the typical time is around five months to a year after filing the I-130.

If they fall within the family preference category, they can expect to know the results anywhere from half a year to 20 years after filing.

Uses for the form

Form I-130 is used to create a petition for a current U.S. citizen or green card holder to bring a relative into the United States. The beneficiaries must meet certain criteria to be considered and accepted for green card status. It is one of the most important steps in the process of uniting family members with those who have already immigrated to the U.S.

You may get back one of four different responses once you have filed the I-130:

● Approved – Your beneficiary will be able to come or stay in the United States while obtaining a visa and then a green card once they have completed all necessary steps.

● Denied – The petition has been denied due to not meeting I-130 requirements.

● Requests For Evidence – This response requests more information regarding your relationship with the beneficiary.

Concurrent filing with I-485

Related: How Long Does it Take to Get a Marriage Green Card?