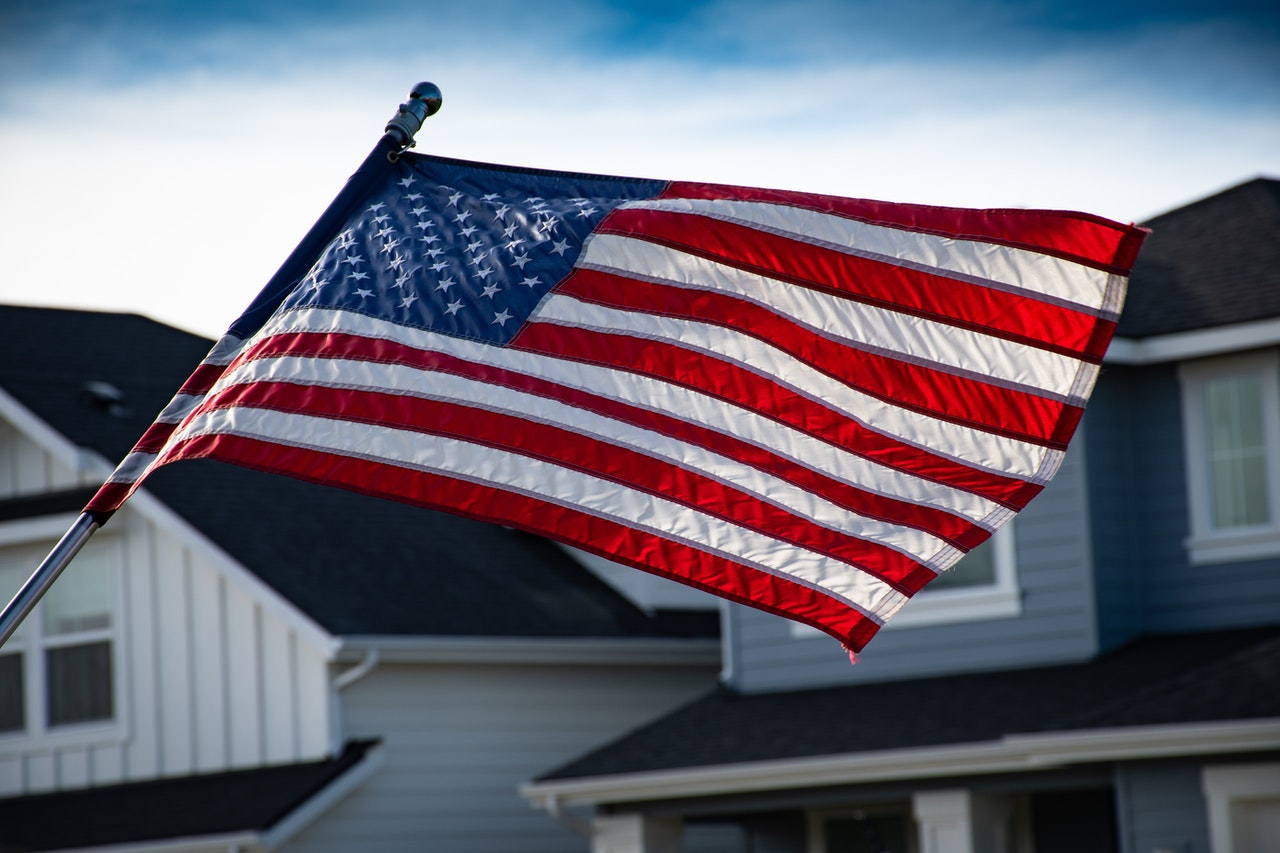 What Is a Proof of U.S. Domicile? 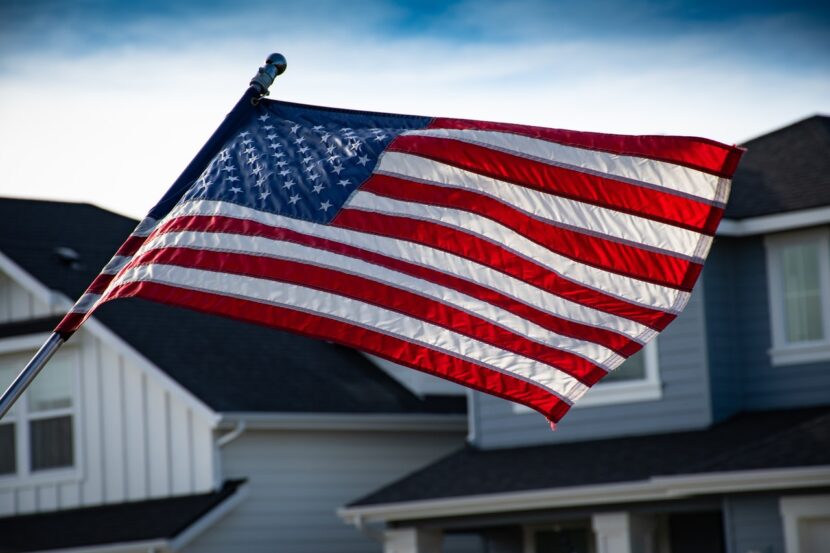 There are several requirements to submit an I-864 Affidavit of Support. The proof of U.S. domicile is one of those required documents. If an individual cannot provide this proof, their petition request could be rejected. With that, you might have plenty of questions about this process. Here are a few things you need to know about proof of U.S. domicile and all other required documents for approval.

Are you having issues trying to determine your proof of U.S. domicile? At Brudner Law, we have experienced attorneys who can assist with the immigration or sponsorship process!

How Do I Know My Country of Domicile?

All people have a domicile of origin. In most cases, you acquire a residence of origin at birth. You usually have the same domicile in the country as your parents’ permanent home. Some people are born in one country but have a domicile in another. In those situations, the permanent residence of your parents is your official domicile. However, there are always exceptions to the rule, with dual citizenships and other special considerations.

Related: What is the Form I-94

In basic terms, domicile is the country considered your permanent residence. Remember that the residence does not have to relate to the physical aspect of maintaining a residence or home. USCIS defines domicile as “the place where a sponsor has their principal residence with the intention to maintain that residence for the foreseeable future.

What Is a Domicile Document?

What Documents Can Be Used as Proof of Domicile?

Before receiving your domicile document, you need to prove U.S. domicile. If you have always lived in the United States, they do not need special evidence to prove domicile. However, federal tax returns and other supporting documents can help to establish U.S. domicile.

If a sponsoring petitioner has ever lived abroad, the adjudicator might require the individual to provide evidence of a current domicile in the United States. Remember that the burden of proof is always on the sponsor. Other documents that can be used to establish proof of residence can include:

What Is the U.S. Country of Domicile?

Proving a U.S. country of domicile is pretty simple. If you live at a U.S.-based address, then your country of domicile will be the United States. For some people, it is a little more complicated. For example, it can become difficult to define if they are employed overseas or have lengthy visits to another country. As a result, they will have to prove their domicile on Form I-864.

Related: How to Petition for Parents to Come to the United States

Form I-864 is also called the Affidavit of Support. This document is required for many family-based and employment-based immigrants. It shows that they have adequate means of financial support without the need to ask for public help or welfare. Some immigration categories do not need to fill out this form. These groups include special immigrants, diversity visas, or those seeking asylum. Consider this form a contract between the U.S. government and the sponsor. The sponsor promises to support the immigrant if they cannot do so by themselves.

What Should I Fill in the Country of Domicile?

Related: I’m a U.S. Citizen. Who Can I Sponsor to Get a Green Card

Proving your country of domicile might seem like a complex process. However, you just need to show proof of domicile to establish you have a permanent residence in the United States. When you have the necessary documentation to prove your domicile, it can help with Form I-864 Affidavit of Support. If you have any questions about proof of domicile, make sure to speak to an experienced immigration attorney for assistance.

Do you have any questions about Form I-864 or any other immigration matter? At Brudner Law, our attorneys are trustworthy and have the experience to help you through the process.

← Can DACA Recipients Travel? What You Need to Know Everything You Need To Know About Border Crossing Cards →