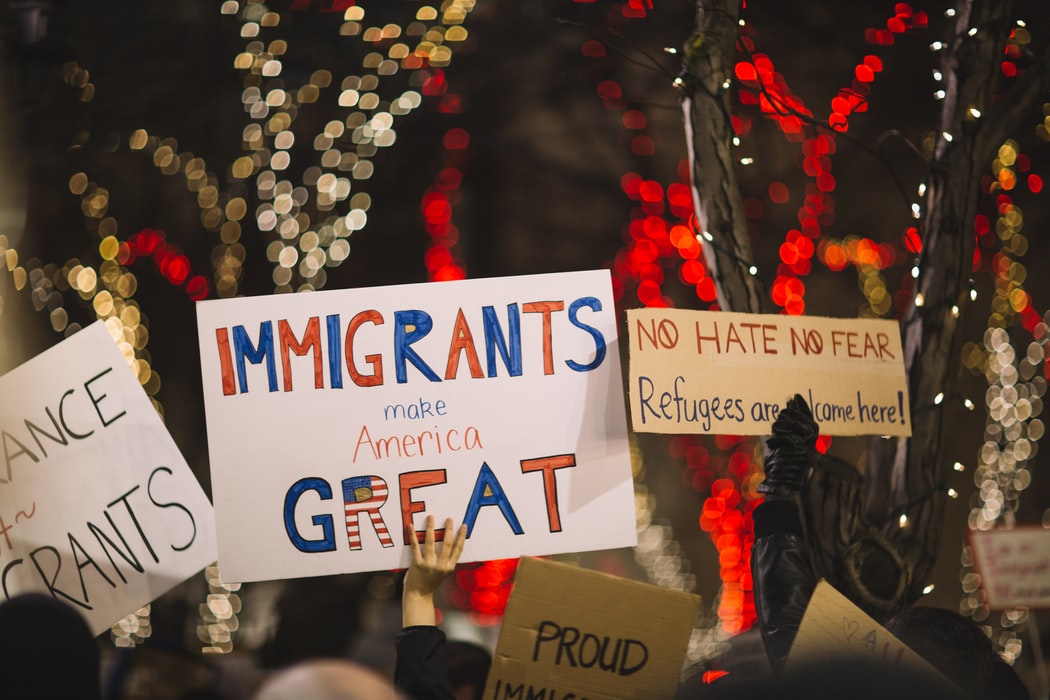 A Complete Guide to DACA: Everything You Need to Know!

Home  /  Latest News   /   A Complete Guide to DACA: Everything You Need to Know! 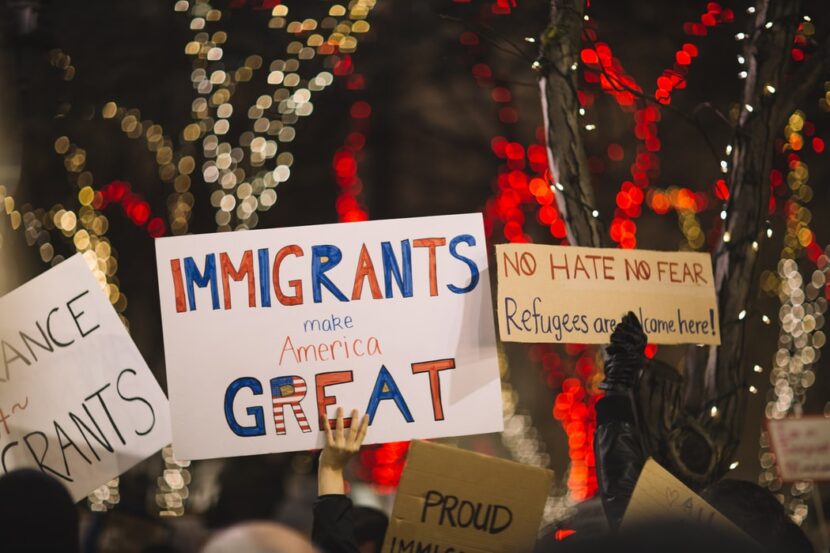 The Deferred Action for Childhood Arrivals (DACA) is an immigration policy created by the Obama administration in 2012 to protect undocumented individuals who came to the United States as children from deportation.

DACA recipients are eligible for work authorization, a social security number, and a state-issued identification card or driver’s license. However, DACA does not offer a pathway to citizenship or other forms of relief like a visa or a green card.

The Obama administration first created DACA in 2012 to help the immigrant community. In August of 2012, the United States Citizenship and Immigration Services (USCIS) first began accepting DACA applications. DACA has been challenged several times by the Department of Homeland Security and the Trump administration.

Most recently, on December 4, 2020, a federal judge ordered to restore the original DACA program fully. USCIS must accept all first-time DACA applicants, renewal requests, and advanced parole applications from DACA recipients. DACA and employment authorization documents will also extend from one year to two years; this was a great success for current and future DACA recipients!

DACA is an executive order that has not yet been passed as a law. Until then, DACA is not a permanent solution for immigrant youth. It is important that all DACA applicants file their applications soon.

Requirements to Qualify for DACA

You can be eligible to apply for DACA if:

You must also be at least 15 years or older to apply for DACA. However, if you have a final removal order, a voluntary departure order, or are in removal proceedings, and are not immigration detention, you may be eligible to apply for DACA under the age of 15. You should contact an immigration lawyer to determine this.

Are you eligible for DACA? Contact Brudner Law today and find out!

Evidence Needed for a DACA Application

DACA applicants are required to demonstrate evidence that they meet all the criteria for eligibility. The DACA application involves a lot of documents! Here are some examples of the documents needed to establish your DACA eligibility:

You must be able to provide documentation that proves that you entered the United States before your 16th birthday to qualify for DACA. You may confirm this with travel records, U.S. school records, or hospital or medical records (including your vaccination record). You can find this information at your school, school district, medical clinic, or hospital. You may also prove this requirement with a passport with an arrival stamp or other visa of entry.

You will need to prove that you were physically present in the United States since June 15, 2007. Although you do not need to prove that you were physically present every single day since June 15, 2007, it would ideally be best if you could provide documentation that proves your physical presence every three months of every year. Ideally, you may prove this with documents such as your rental/lease agreements, utility bills, school records, religious records, money order receipts, bank statements, insurance policies, car registration, employment records, pay stubs, bank transactions, postmarked letters, or other documents. You may be able to collect most of these documents from your records, your school, utility companies, or your employer. All papers should clearly show your name, the date that it was produced, and an address in the U.S.

You will need to prove that you were physically present in the United States on June 15, 2012, when DACA was first announced. You may verify this with similar documents you will use to prove your continuous presence in the United States. This again includes rental/lease agreements, utility bills, school records, religious records, money order receipts, bank statements, insurance policies, car registration, employment records, pay stubs, bank transactions, postmarked letters, or other documents. It is best to have a form with this exact date. However, you may also prove this requirement with a document dated right before or after June 15, 2012.

You will have to prove that on the date that DACA was announced (June 15, 2012), you did not have lawful status in the United States. If you entered the United States without permission, you would not need to submit any further documentation. However, if you entered with a visa, you would need to submit documentation that proves that the visa status expired before DACA was announced on June 15, 2012. You may confirm this with Form 1-94 or through any orders of exclusion, deportation, or removal that were issued as of June 15, 2012.

You will need to prove that you are currently attending school or graduated high school with a diploma, or received your GED. To prove this, you may provide your high school diploma or GED certificate, school enrollment documents, transcripts, school report cards, class schedule, or a letter stating that you are enrolled in a school’s program and for what purpose.

It is essential to keep the original copies of all of your documents. You may submit only photocopies in your DACA application, but USCIS may request original records at a later time. You must also provide copies in English. If your documents are in a foreign language, the documents will need to be translated and include a translation certification.

DACA and Criminal Record: Can I still apply if I have a conviction?

If you have any criminal history, it is vital to get a copy of your criminal record and discuss it with an immigration lawyer. To qualify for DACA, an individual must not be convicted of 1) a felony, 2) a significant misdemeanor, 3) or multiple misdemeanors, and 4) must not pose a threat to public safety or national security. However, if an individual does have one of the convictions mentioned above, it does not automatically mean that they will be denied. Suppose the individual has a conviction in the criminal record. In that case, they may qualify for DAVA if they can show that the conviction occurred under circumstances that were beyond their control or “exceptional circumstances.”

If you have other criminal histories, even without a conviction, such as arrests or dismissed charges, there is a chance that the Department of Homeland Security (DHS) may consider the individual to be a threat to “public safety” or “national security.” It is important to review your entire criminal history with an immigration lawyer before applying for DACA. By doing this, you can reduce any risks of being denied and referred to ICE to be detained and deported.

DACA and Path to Citizenship? Is there hope?

Yes, there is hope! The Biden-Harris campaign promised to pursue an immigration reform bill to grant a pathway to citizenship to undocumented immigrants, including DACA recipients. While it will be challenging to get this through Congress, there is strong public support to help Dreamers. Many immigration advocates and DACA recipients have vowed to press the Biden-Harris administration to prioritize and fulfill their promises of establishing a pathway to citizenship.

How can a lawyer help you & why is it risky to consult with a nonlawyer?

Do you want to submit a strong application for DACA? Contact Brudner Law today!

Related: Do You Need an Immigration Lawyer?